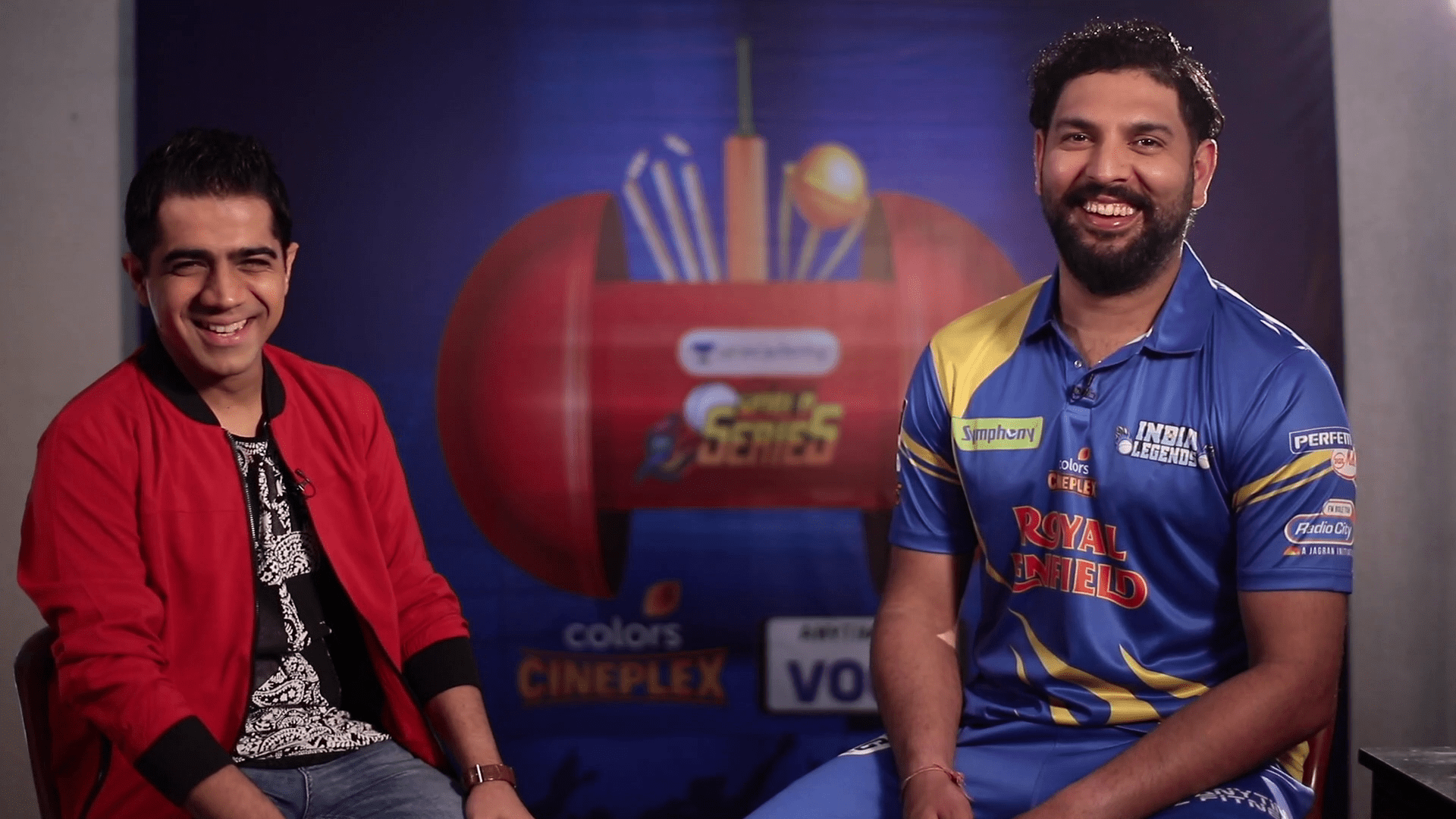 Kitne chhakke marenge iss baar! Ace cricketer Yuvraj Singh talks about his practices for hitting sixes, prediction for the finale and much more! 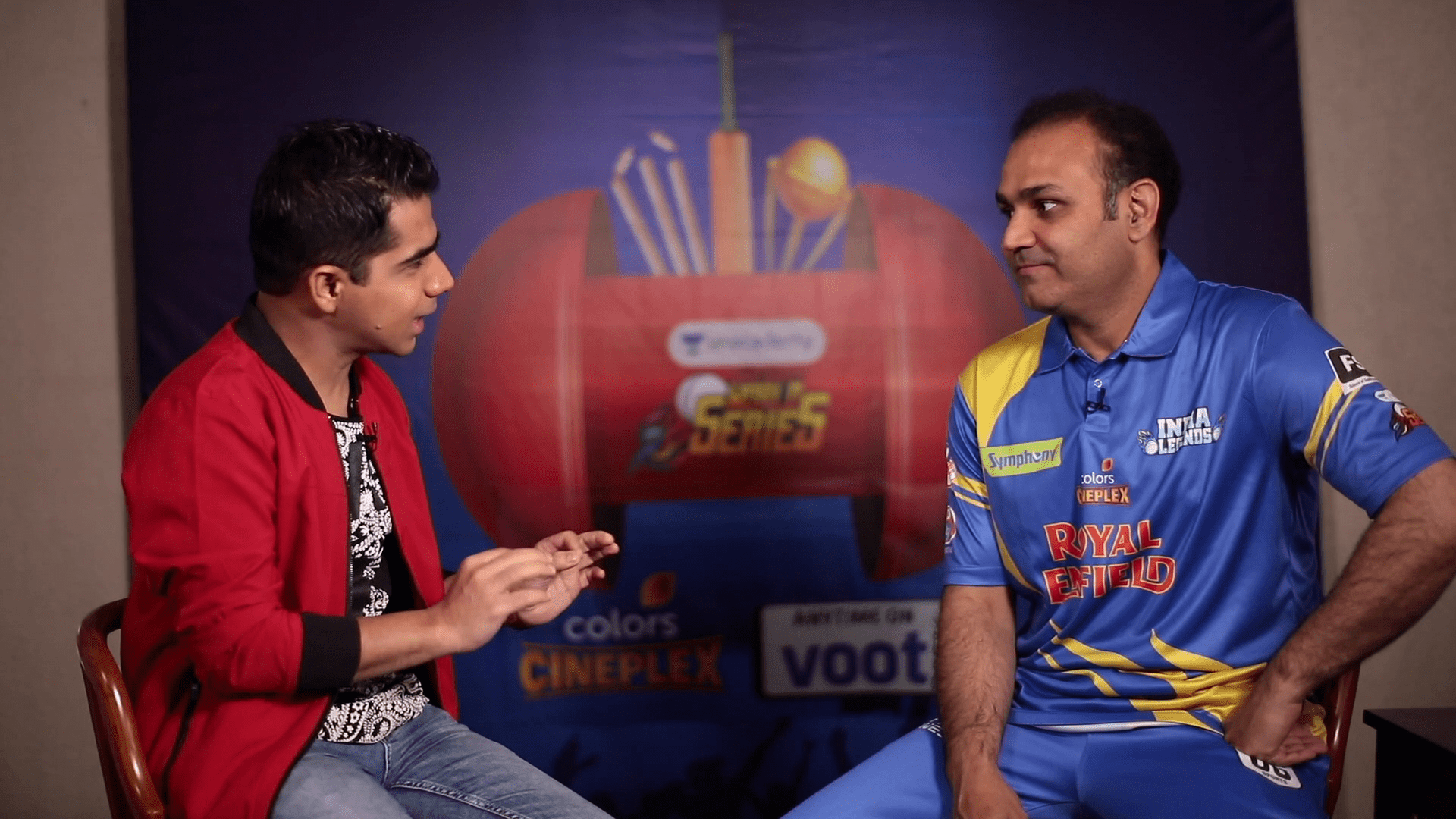 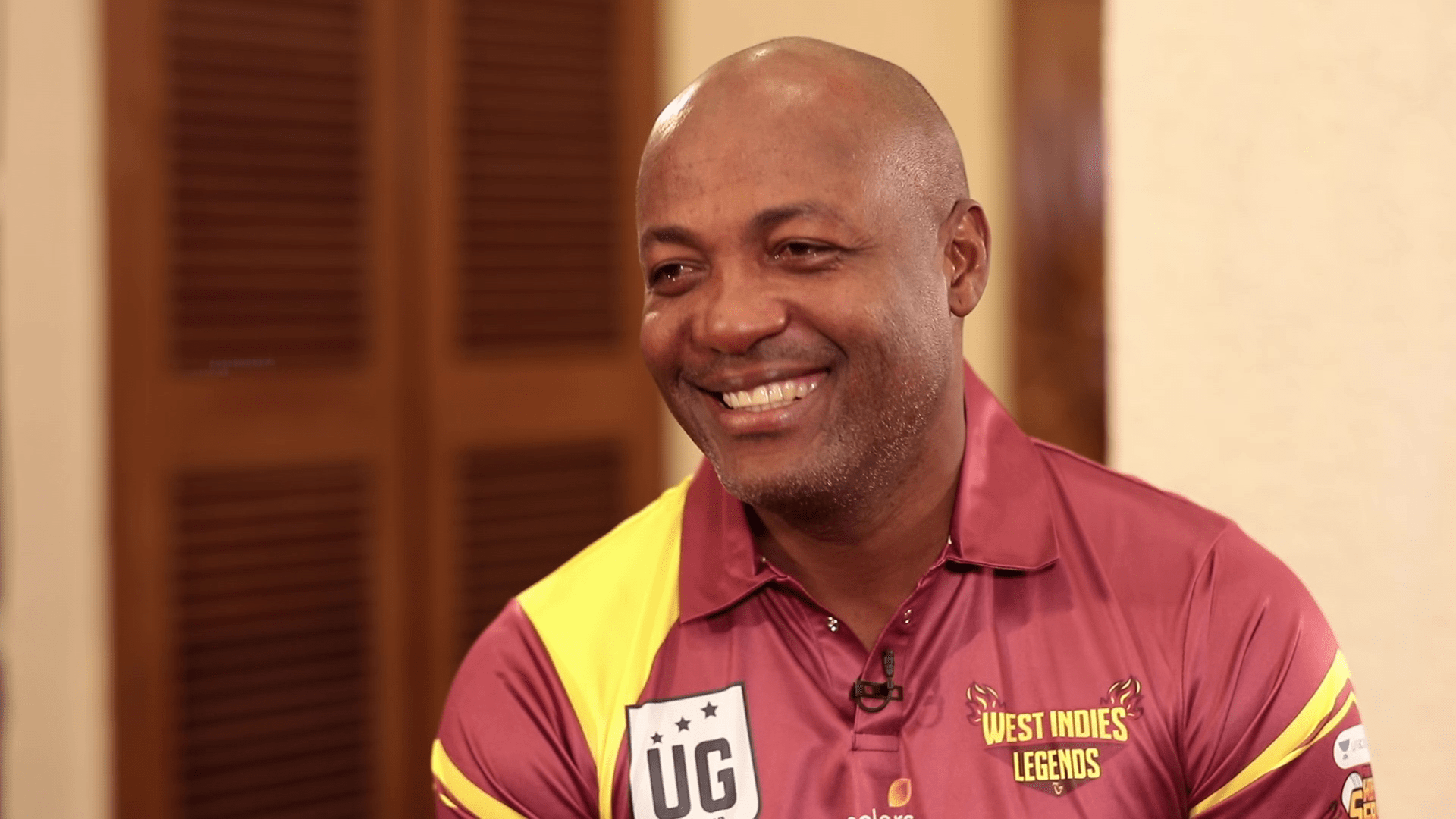 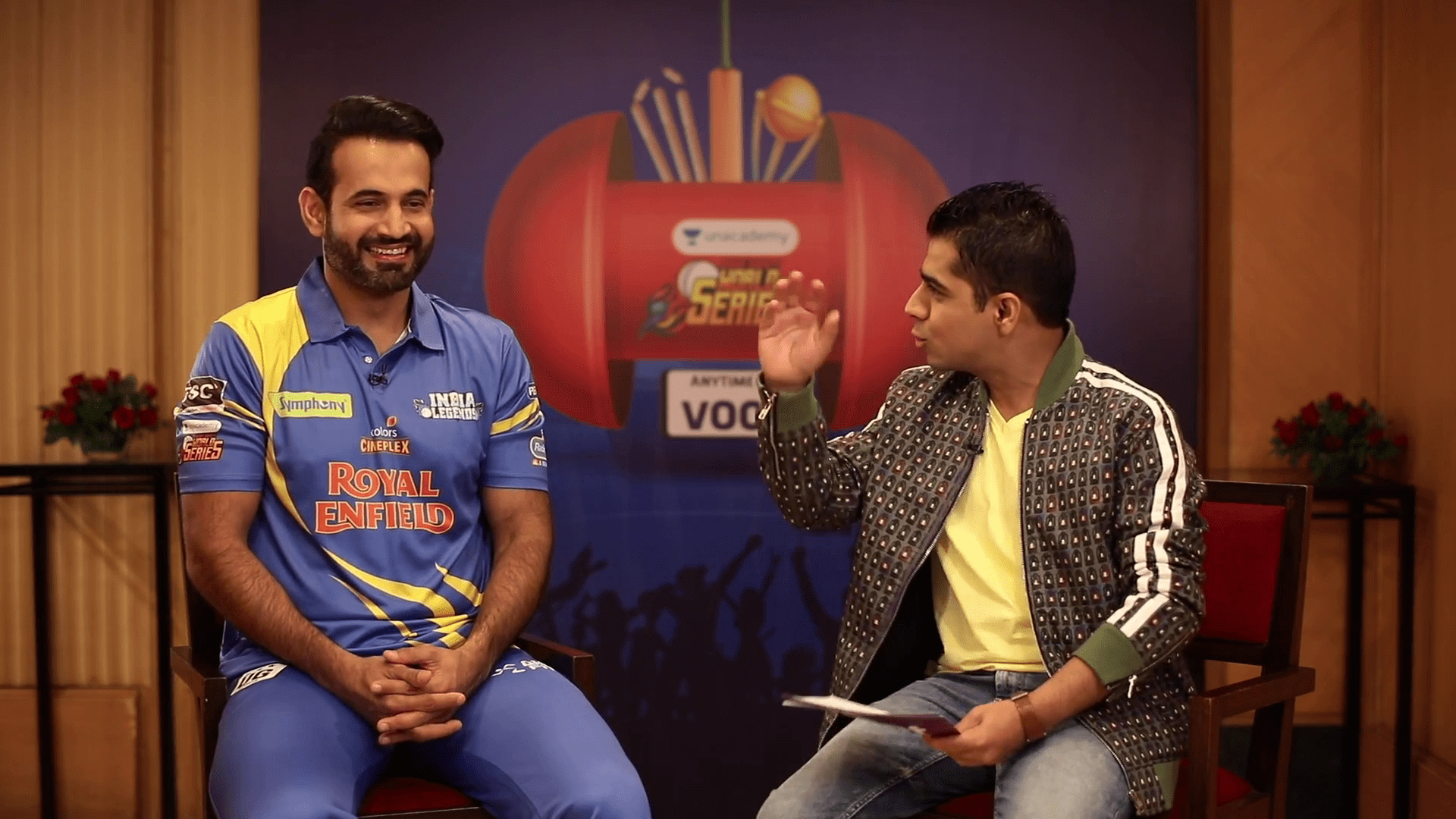 Irfan Pathan talks about the cricket team reunion, his iconic celebration style and his excitement for playing the Legends Tournament. 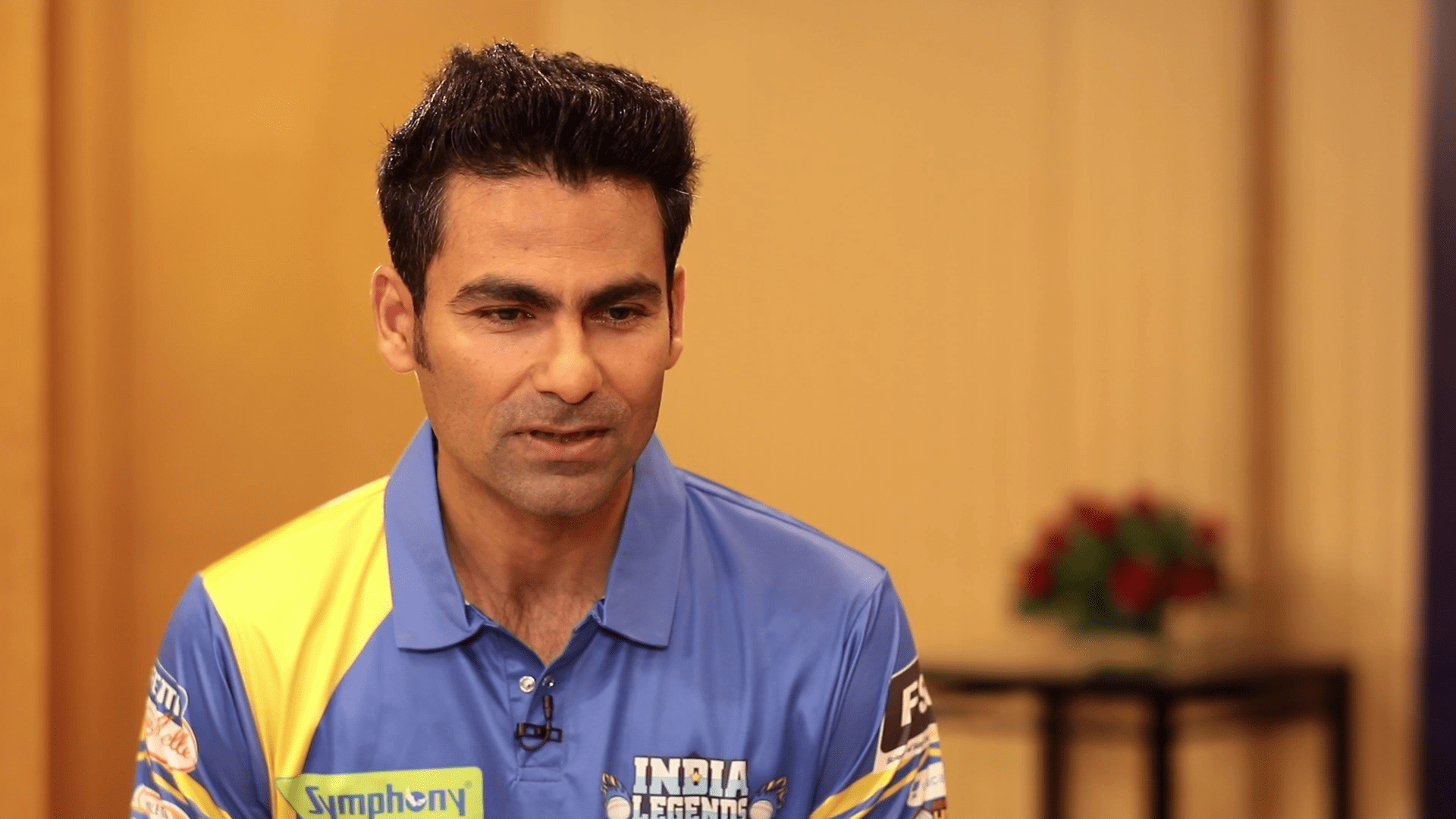 Watch Mohammad Kaif reminisce his partnership with Sachin Tendulkar against Pakistan in the World Cup match and discuss match formats. 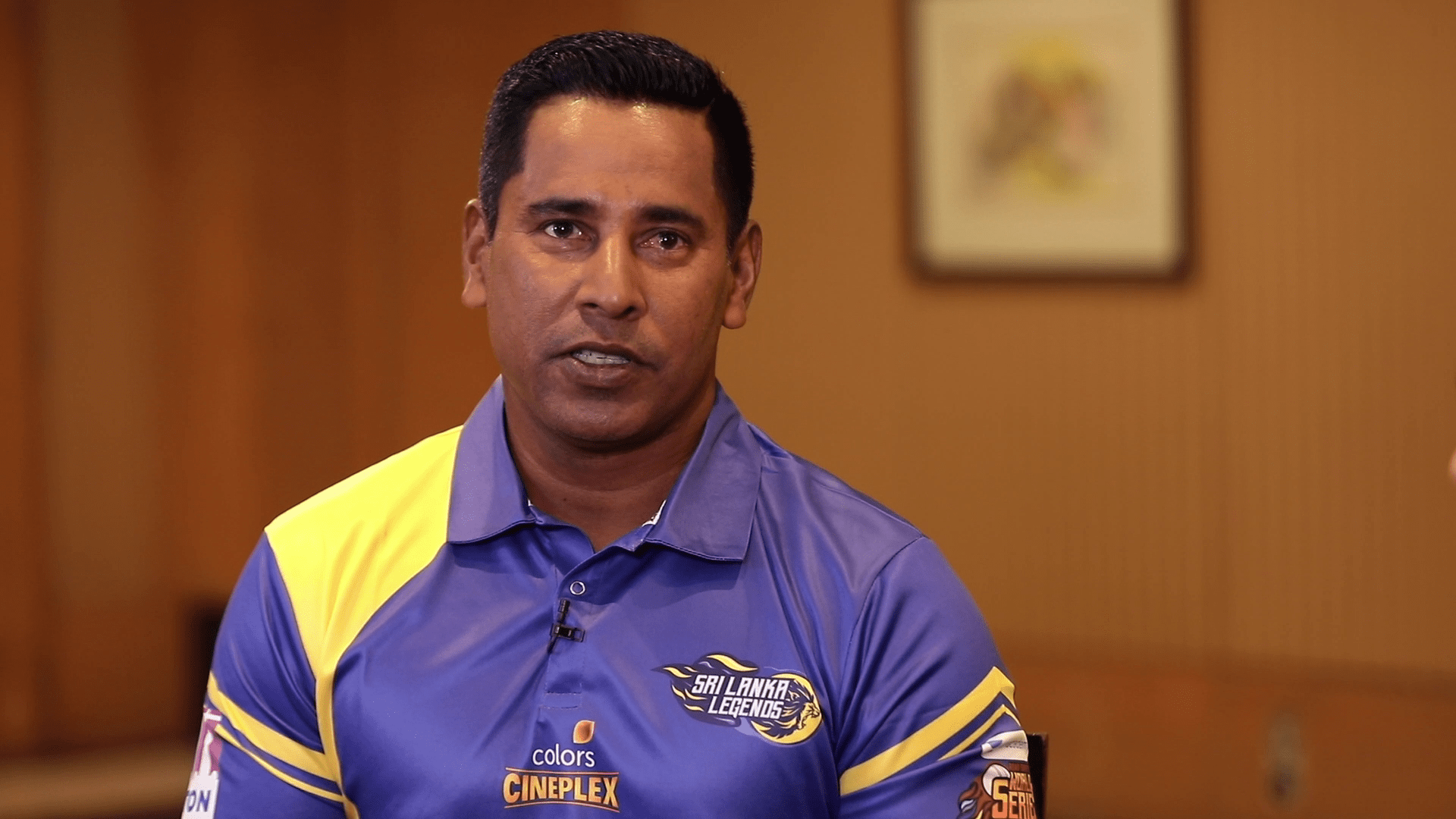 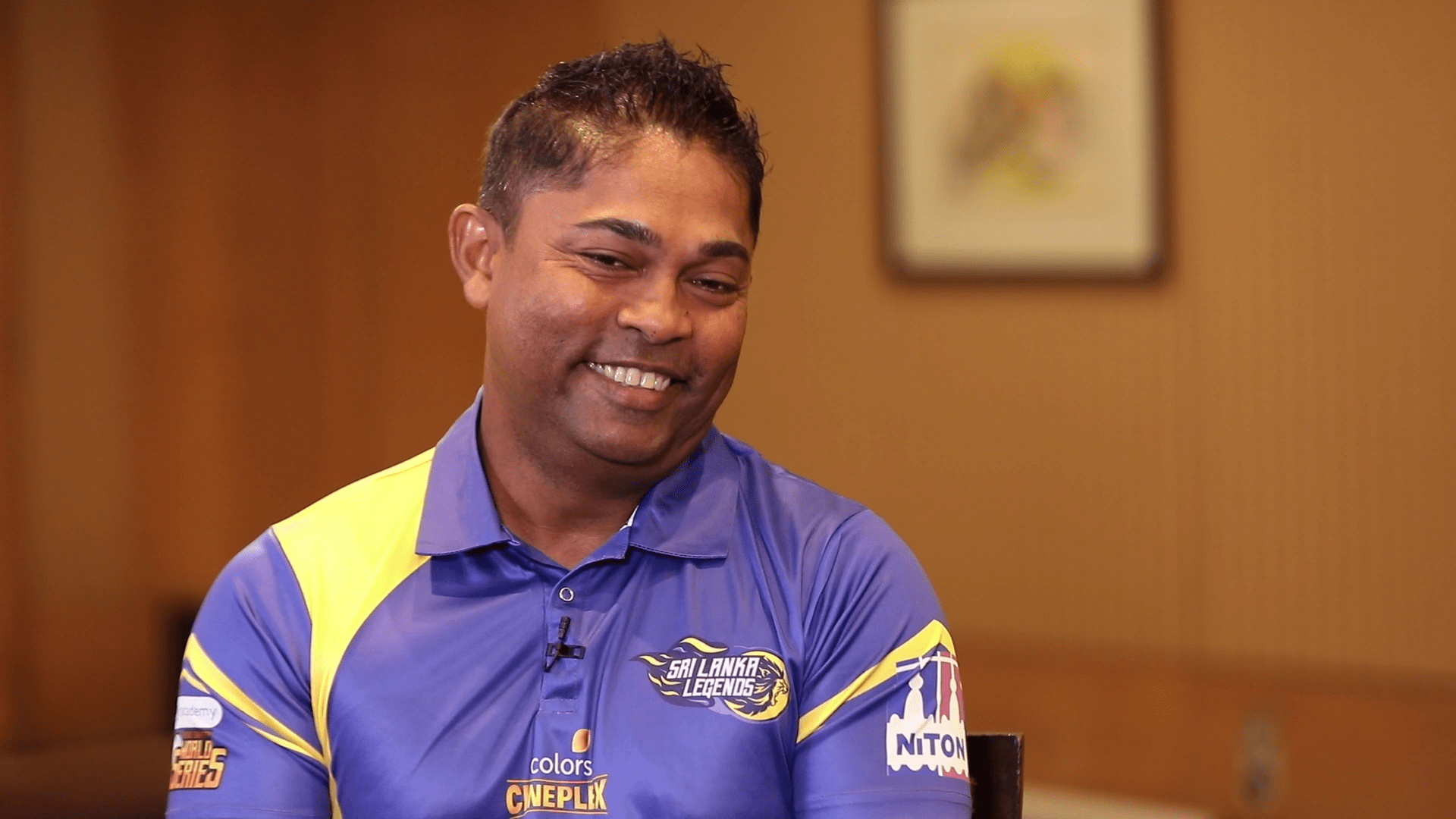 Cricketer Romesh Kaluwitharana discusses his history with T-20 style cricket dating back to 1995 and shares his prediction for the finalists. 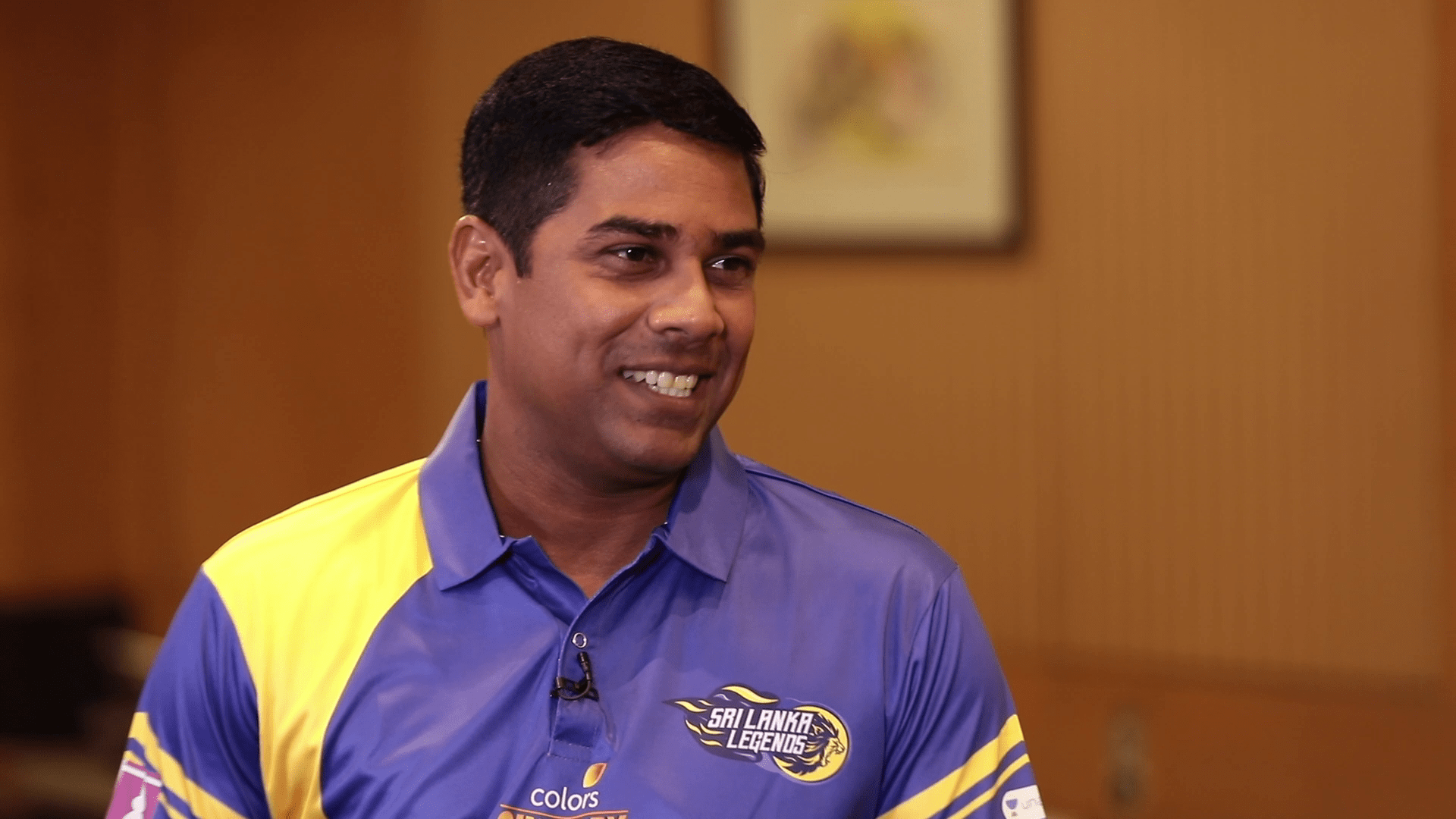 Cricketer Malinda Warnapura talks about his early aggressive 100 runs, his expectations of the tournament and playing alongside legends. Watch him reminisce excitement of watching and playing with Indian Legends like Anil Kumble and Sachin Tendulkar. 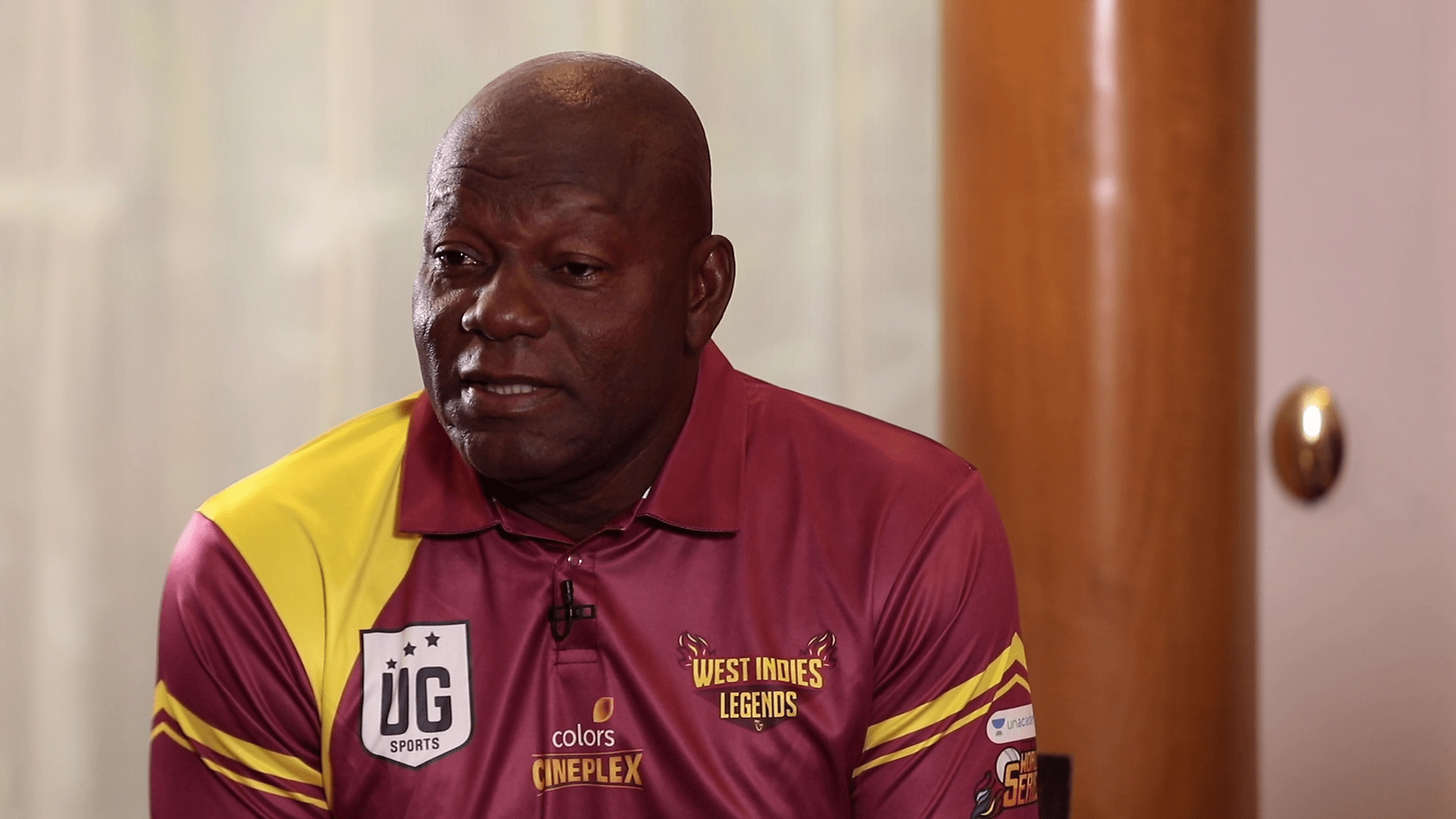