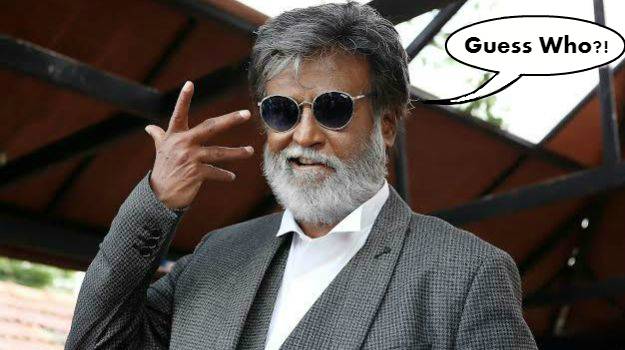 Ever since Dhanush announced his plans for a movie called Kaala with Rajinikanth the world of Hindi Cinema has been buzzing with excitement. One of the biggest questions was undoubtedly about the cast.

After the much-awaited announcement, the filmmakers have finally made an official announcement about the star cast. While the list included several amazing artists, one name stood out. Veteran actor Nana Patekar has apparently been cast in the movie and is all set to play a pivotal role.

The list of actors also included the names Huma Qureshi, who will play the lead actress, and Samuthirakani, who will also be playing an important role in the movie. While the shooting has already begun, the movie is scheduled to release next year.

We are super excited to see these theatrical geniuses come together for the movie. What about you?