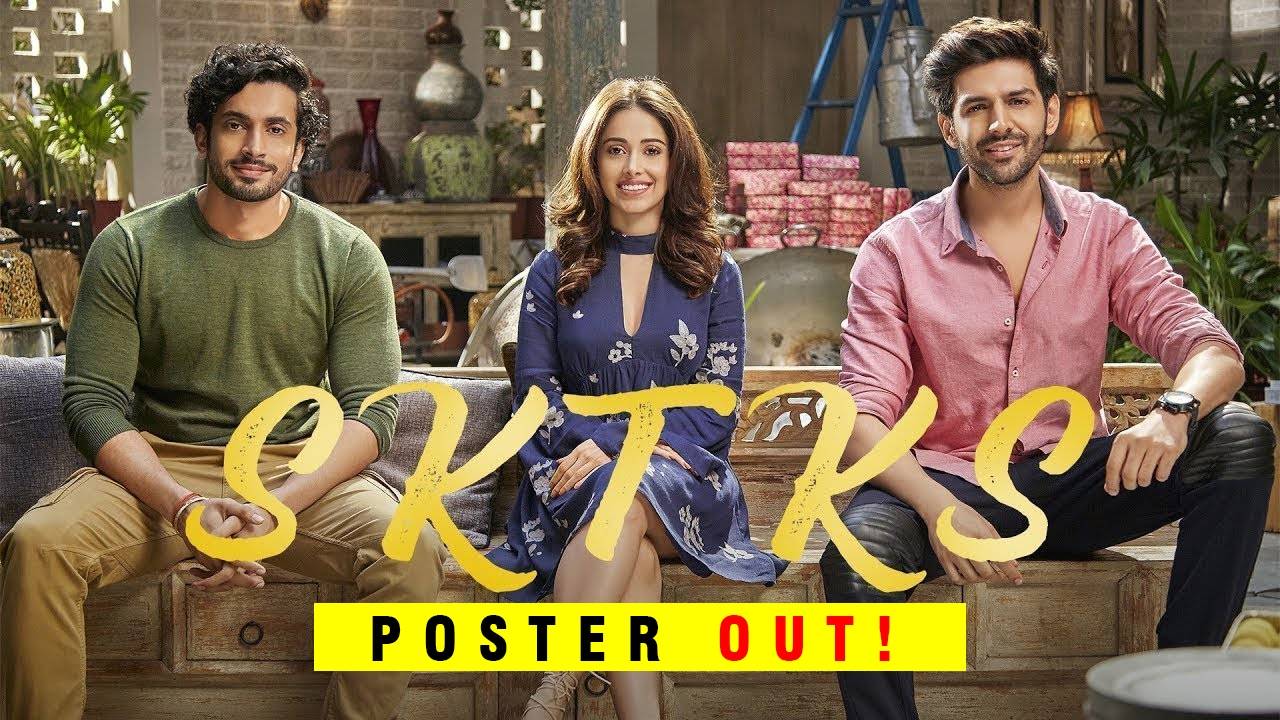 This wedding season, gear up for a blockbuster comedy by the makers of Pyaar ka Punchnama and Pyaar Ka Punchnama 2.

Kartik Aaryan, Nushrat Bharucha and Sunny Singh are starring in ‘Sonu Ke Tittu Ki Sweety’ and the poster is just making us even more eager for the release.

Luv Ranjan, the director of SKTKS describes the film as “quirky, new-age love triangle set in Delhi and Uttar Pradesh.”

The expected date of release is February 9th, 2018 and the social media excitement is just building up.

How excited are you for the release of this movie? Let us know in the comments.