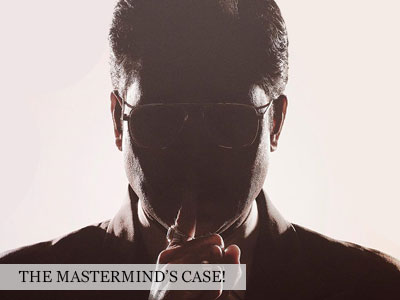 Last seen in Manmarziyan, Abhishek Bachchan had decided to take a year-long break from the industry. And he’s now back with a bang with The Big Bull.

The actor stunned everyone with the promising first look of The Big Bull. The story revolves around India’s controversial case of Harshad Mehta, who ruled the stock market in the ’90s. Mystifying everyone with the look, the silhouetted poster is definitely a tough nut to crack! Also, Abhishek Bachchan is seen completely tight-lipped in the poster just like an unsolved mystery. It’s going to be amazing to see this brilliant him play such an interesting character.

Here’s the intriguing first look of The Big Bull–

Kookie Gulati’s directorial The Big Bull is a biographical crime drama, produced by Ajay Devgn and Anand Pandit. Apart from this film, Abhishek Bachchan also has films like Ludo and Bob Biswas in the pipeline.