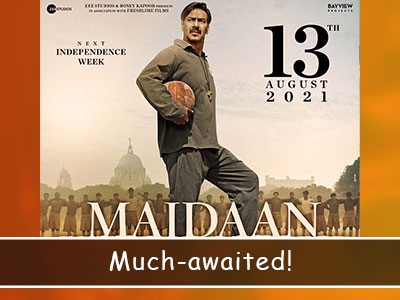 Ajay Devgn’s sport drama that brings into the light the the golden years of Indian football, is one of the highly anticipated films. Earlier, it was supposed to be released in November 2020 but has now been pushed to 13th August, 2021. Ajay Devgn will be seen as the legendary football coach Syed Abdul Rahim. The movie will feature his life as the coach and the manager from 1950-1963. It was under his guidance that the Indian football team won gold at the 1962 Asian Games and he also led the team to the semi-finals of the 1956 Melbourne Olympics.

Taking to Instagram, the actor also uploaded the first look of the film and all we can say is that it one looks epic! The film also stars Priyamani, Gajraj Rao and Rudranil Ghosh. 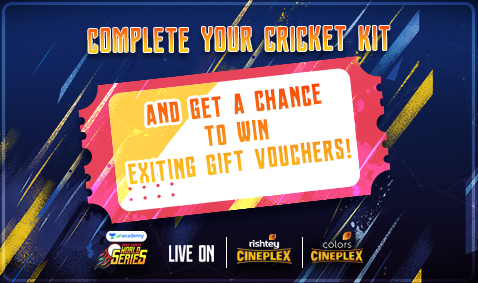 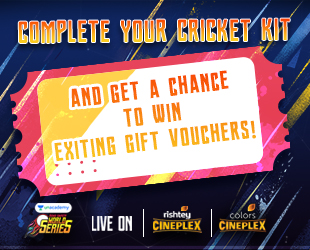