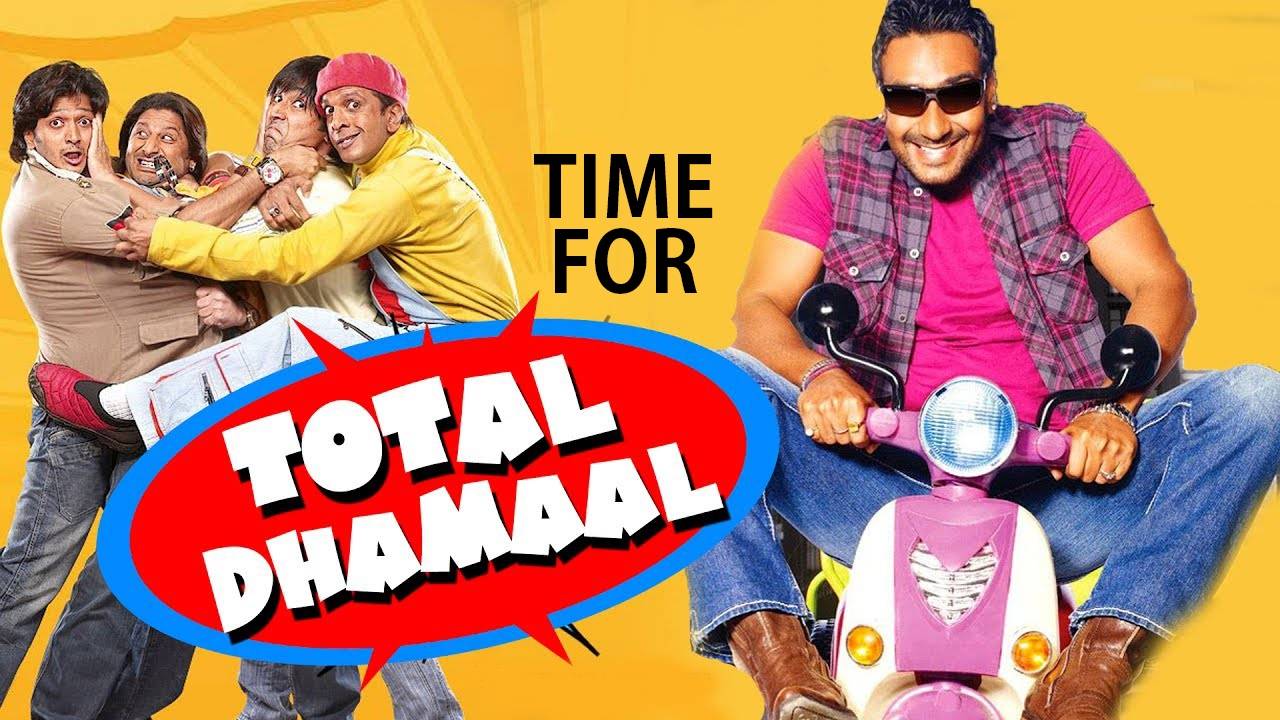 The hit comedy series ‘Dhamaal’ is all set to launch its third part ‘Total Dhamaal’. The movie is a joint venture of Fox Star Studios and Ajay Devgn Films.

The news was announced earlier today by famous movie critic Taran Adarsh. Read his tweets below:

6 saal baad… #TotalDhamaal… Fox Star Studios reunites with Ajay Devgn after 6 years… Their last venture together was the successful #BolBachchan [in 2012].

Ajay Devgn also took to twitter to announce that shooting for the movie begins tomorrow.

PRESENTING…more laughter & more madness…ðŸ’¥#TotalDhamaal is our latest collaboration with Ajay Devgn FFilms to give you your next dose of rib-tickling comedy. Directed by @Indra_kumar_9 this laugh riot is set to release on December 7! @ajaydevgn @AbTotalDhamaal @adf_productions

Are you excited for the film? Tell us in the comments below!