The hilarious new trailer of ‘Sonu Ke Titu Ki Sweety’ is out now! The team of Pyaar ka Punchnama and Pyaar Ka Punchnama 2 are back with their new movie, ‘Sonu Ke Titu Ki Sweety'. The movie stars Kartik Aaryan, Nushrat Bharucha and Sunny Singh are in lead roles.

The movie is a hilarious take on friendship and love. A war between ‘bromance and romance’ is the central idea of the film. The trailer reveals a sweet and sour chemistry between Kartik Aaryan and Nushrat Bharucha who are both fighting over Sunny Singh’s love and attention.

The movie’s theme is something almost everyone can relate with and the hilarious spin to the storyline makes it quite interesting. Also, Aloknath– man known for his Sanskar is seen abusing in the movie, leaving the audience surprised and intrigued.

The Pyaar ka Punchnama fame actor Kartik Aaryan commented on the movie and shared why he chose to do it. He stated “I've come across these kind of situations quite a lot of times when u have to choose between romance vs bromance. It's happened with me a lot of times”

Check out the trailer below:

Bollywood has also reacted to the trailer positively.

Haha i know you are on my side #Bromance ðŸ‘ŠðŸ»ðŸ˜œ
Thank you bro for all the love @arjunk26 https://t.co/AottEtfWTE

The movie is Directed by Luv Ranjan, and is slated to release on February 9, 2018.

Are you excited to watch this one? Tell us in the comments below! 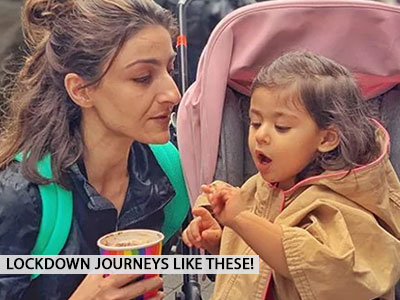 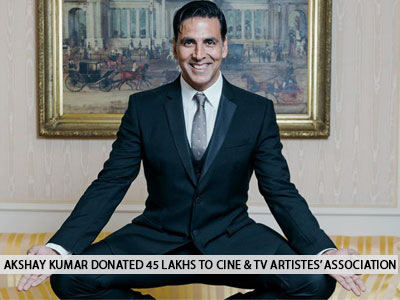