Ready to see this daddy-daughter duo on screen? 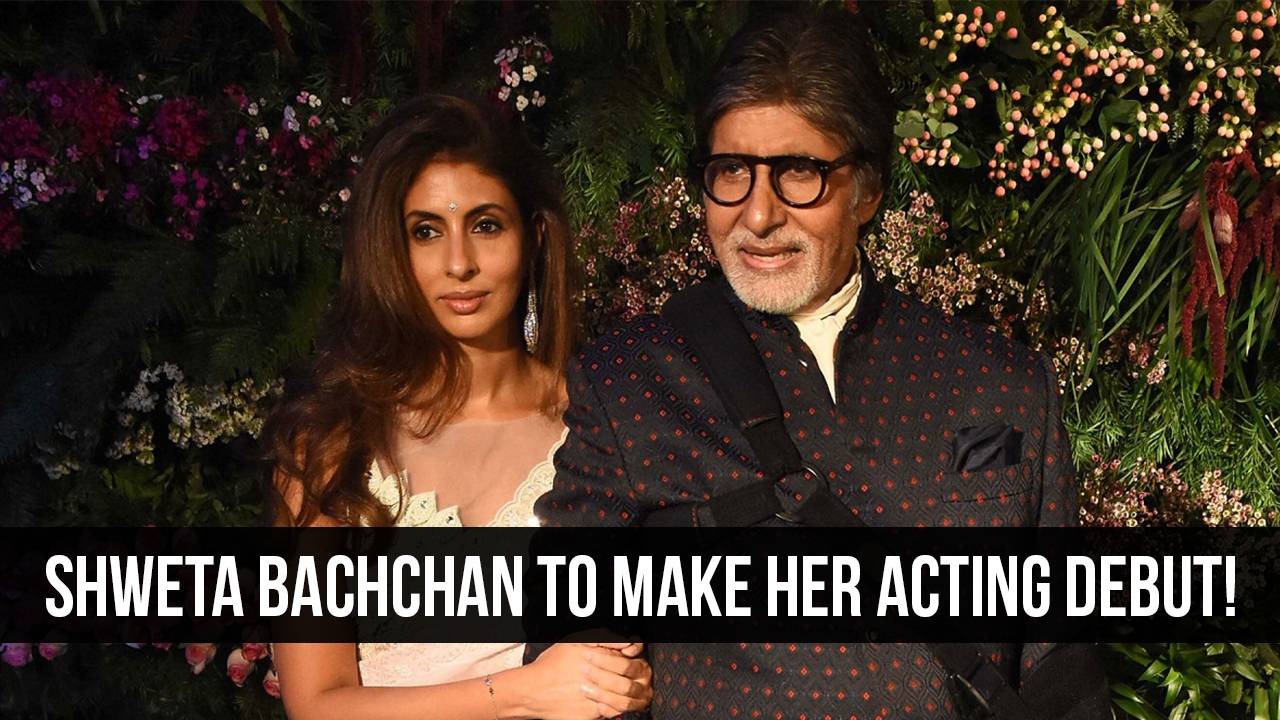 Ready to see this daddy-daughter duo on screen?

It’s not hidden that except Shweta Bachchan Nanda, everyone from the Bachchan family has appeared on screen. But we’ve got some news that’s about to make you very happy! Recently, Shweta has made her acting debut in an ad film and is seen sharing screen space with her father, Amitabh Bachchan. As per reports, the father-daughter duo will be seen in a jewellery ad films. The ad is yet to go on air, but the pictures have started doing its rounds on the internet.

On another front, Shweta is all set to launch her new book ‘Paradise Towers’. She said, “The idea for ‘Paradise Towers’ came to me one morning on waking up. This is not unnatural for me. I come from a family of storytellers. As children, we were encouraged to write and read, and our imaginations were given a free reign.”

Are you excited to them together? 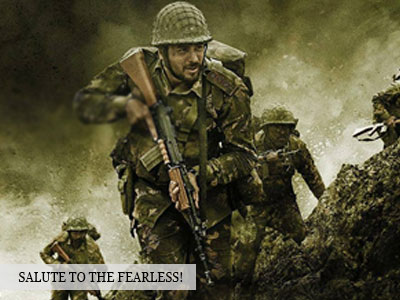 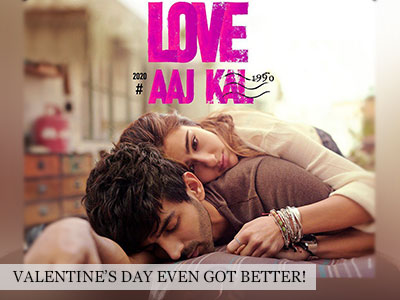 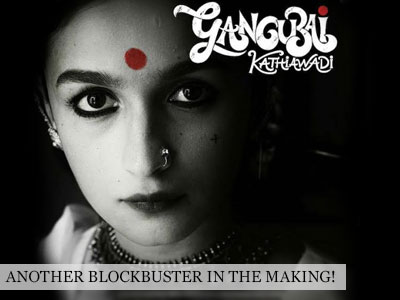