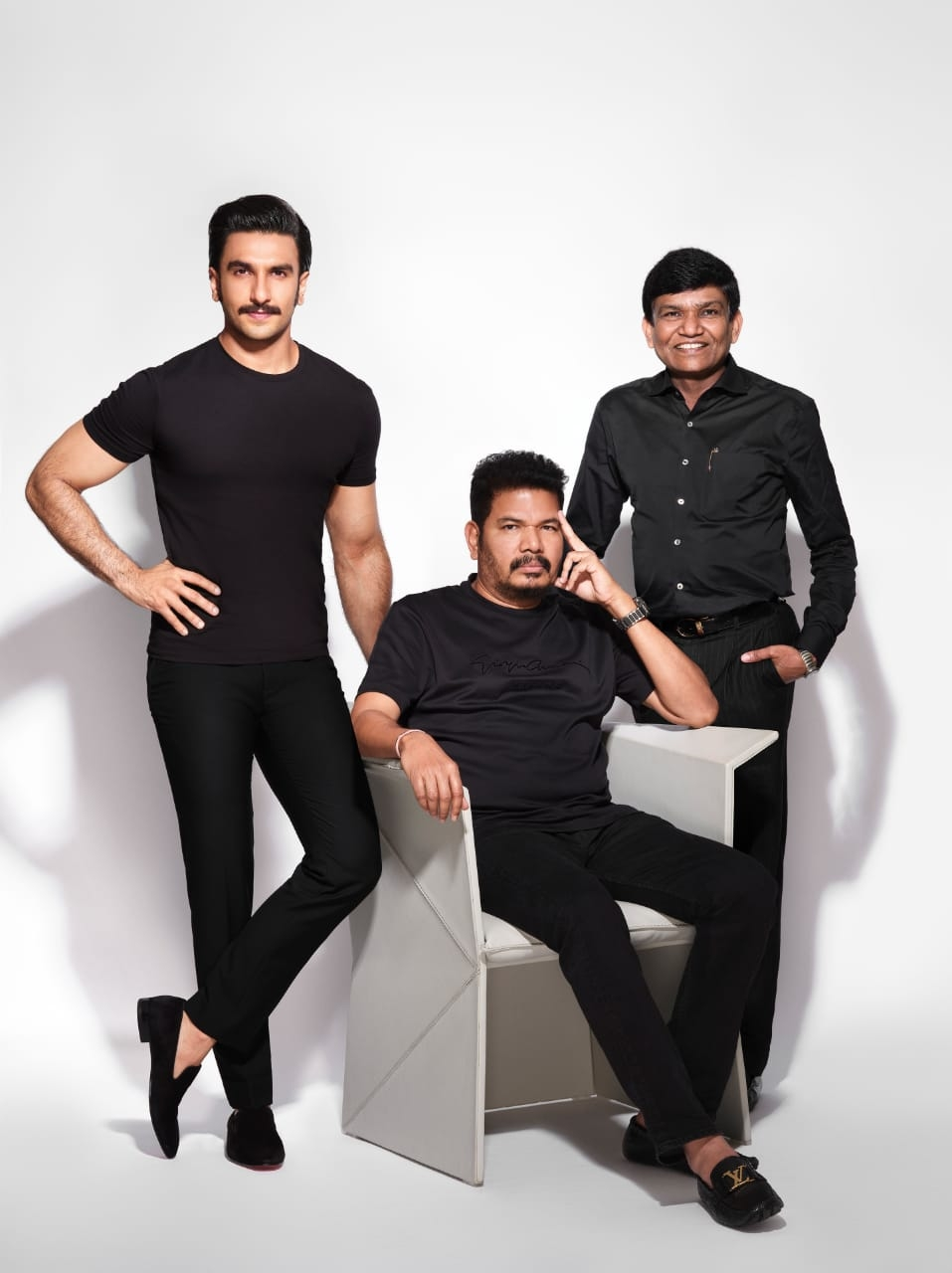 Shankar is known for his larger than life vision and Ranveer known for his infectious energy and supreme acting, promise to deliver one of the biggest pan-Indian cinematic events of contemporary times.

The film, co produced by God Bless Entertainment, is slated to go on the floors mid 2022. Expressing his excitement, director Shankar said, “For it to be made into a Hindi film, Anniyan needed a maverick, charismatic showman like no other to play the part. I found this in the mercurial Ranveer Singh because he is a one-in-a-generation actor who has shown us that he can immortalise a character through his stellar performance. I’m thrilled to make Anniyan for the pan-Indian audience and I’m confident that this powerful story will strike a chord in the hearts of all. In Dr. Gada, Ranveer and I have found an ideal producer who believes in the vision we have to change the nativity of content for audiences across the country.”

Superstar Ranveer Singh says, “I am blessed to have this opportunity to be a part of the spectacular cinematic vision of Shankar sir. He is an exception to the norm, a true disruptor who has shown us that no vision is large enough to achieve on screen. I had always hoped and dreamed that I would get a chance to collaborate with him, and I have a strong feeling that we will create magic together. To lead a film like Anniyan is a dream come true for any artiste. Vikram Sir, one of our country’s finest talents, an artiste who I hugely admire, gave a colossal performance in the original, one that can never be matched. I can only hope that my interpretation and rendition of the part also connects with audiences in the same way. It’s undoubtedly a once-in-a-lifetime performance piece, and I am ready to give this role every single ounce of my being. Shankar Sir is a genius filmmaker and a true visionary. Words don’t do justice to just how excited I am at the prospect of being directed by him”

Talking about the Shankar-Ranveer creative coup, Dr. Jayantilal Gada, Chairman and M.D. of Pen Studios says, “Shankar and Ranveer are two forces of nature and them coming together is the biggest cinematic event in India. For us at Pen, it is an opportunity of a lifetime and we are thrilled to partner with the two powerhouses as producers and worldwide distributors of the film. We are confident that their collaboration will write a new chapter in the history of Indian cinema. We are announcing the film during a very significant time of Baisakhi and Puthandu to signify Shankar and Ranveer’s intent to make a truly pan-Indian entertainer!” 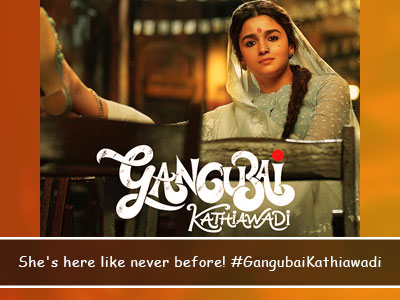 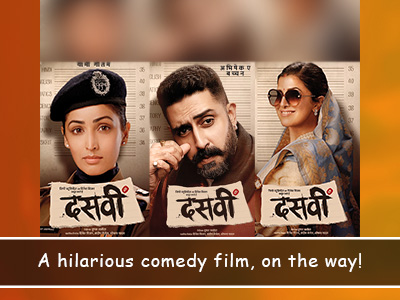 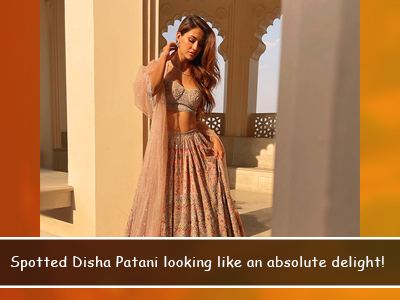