Here are top 15 highly-anticipated movies to look forward to in the New Year!

2018 gave us a bag of mixed flavoured movies. It became a memorable year as Bollywood came with its fair share of surprises. In fact, 2018 proved that content-driven movies like Andhadhun, Badhaai Ho, Raazi and Stree are the real show stealer. While blockbusters like Padmaavat and Sanju have literally set the box-office on fire.

Since 2018 has ended, Bollywood is no mood to slow down. It's prepping us for more better movies in 2019 and we just can't wait to see all of it.

Here's the list of 15 highly anticipated movies of this year!

1. Manikarnika – The Queen Of Jhansi:-

Cast:- Deepika Padukone and Vikrant Massey. It's not been announced. 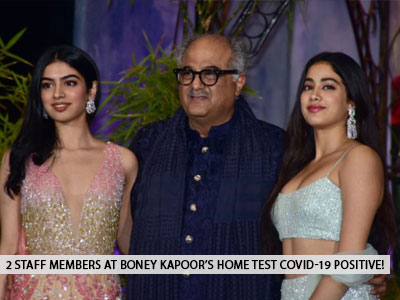 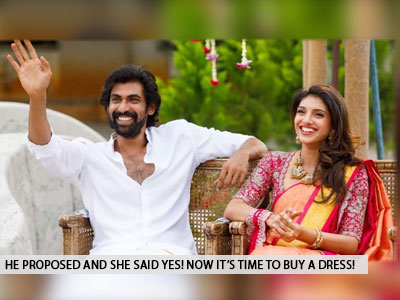 News
Look who got engaged! 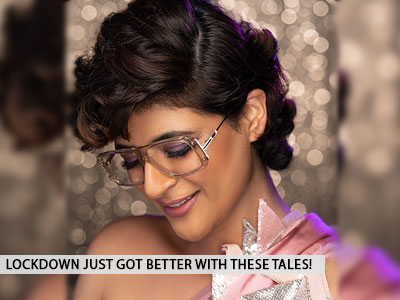 News
Lockdown got better with these tales by Tahira Kashyap Khurrana