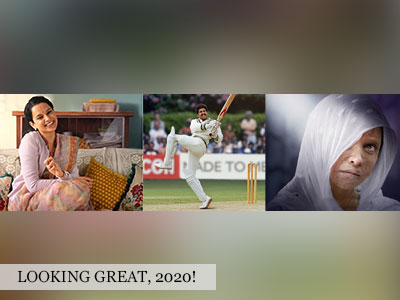 Last year, Bollywood gave us both, some of the highest-grossing films and films whose story lines kept us gripped till the very end. From commercial films to unconventional ones, they got just the right attention. Not to forget, Ayushmann Khurrana, Vicky Kaushal, Rajkumar Rao, and many other actors who made everybody swoon with their exceptional performance.

New year means new beginnings and so Bollywood plans to shine brighter than ever in 2020. We got a glimpse of these films via their trailers and posters and trust us, they’re on their way to smash all box-office records.

Hold on to your seats, gear up for some of the most-anticipated films of 2020-

#1 Chhapaak
We were numb after seeing the trailer and it’s safe to say that both, Deepika Padukone and the story are going to be breathtaking, surreal and captivating at the same time. Just another 8 days before we see her as Laxmi Agarwal, an acid attack survivor, on 10th January 2020.

Just like 83, we will witness another sports drama with Kangana Ranaut in the lead role. Apart from being a kabaddi player, she will also be essaying the role of a working mother who strives hard to live the best of both worlds. Get ready to witness an inspiring and ground-breaking journey on 24th January 2020.

Kabir Khan’s directorial 83 is based on India’s glorious and historic win in the 1983 Cricket World Cup. Superstar Ranveer Singh will be essaying the role of legendary captain Kapil Dev that has already got us on the edge of our seats. The sports drama also stars Deepika Padukone, Saqib Saleem, Harrdy Sandhu, Pankaj Tripathi, Boman Irani, and many others. The film is set to hit the theatre screens on 10th April 2020.

The fantasy trilogy is directed by Ayan Mukerji that stars Amitabh Bachchan, Ranbir Kapoor, Alia Bhatt, Nagarjuna and Mouni Roy in the lead roles. Here’s an interesting fact – the director spent 6 years to create an original story which means that we can expect something BIG. For now, it is said to release in May 2020 as the final release date is not out yet. Throwback to the time they flew to Varanasi and revealed the film title and logo with the help of drones!

Aamir Khan knows how to end a year as Laal Singh Chaddha is slated to release on 25th December 2020. Helmed by Advait Chandan, the film is an official remake of Tom Hank’s Forrest Gump. What’s more is that we will be seeing Kareena Kapoor Khan sharing screen space with the perfectionist. The duo was last seen in Talaash and now in Laal Singh Chaddha ! We’re pretty pumped to see them again. You?

Now seems like the right time to block your calendars! 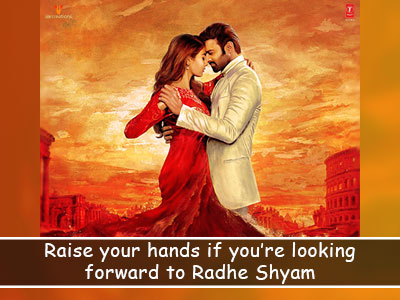 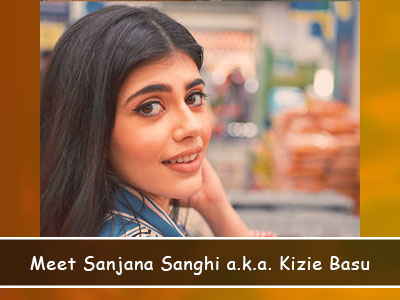 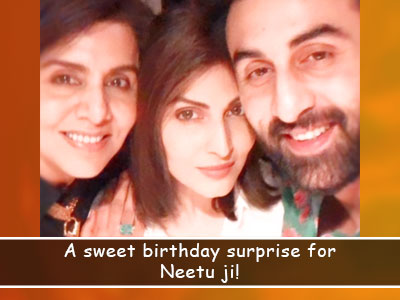