Did you know about this character in Bharat? After the grand success of Baaghi 2 Disha Patani is all set to sizzle the screen in Ali Abbas Zafar’s Bharat. She plays the role of a trapeze artist and we know for a fact that it’ll be nothing but perfect! Being cast with a stellar star cast of Salman Khan and Priyanka Chopra; Disha is in for a great experience and a lot of fun.

Ali revealed Disha’s character to the Mumbai Mirror in an interview and spoke about her character. He says,” The pairing of Salman and Disha in a circus set up in the 60s' is unusual and exciting. She is a promising star and for this character, we needed a girl who looked vulnerable and beautiful yet had the physicality of an athlete. Disha fit the bill perfectly.”

Using the circus sequence the director also wants to pay an ode to his childhood favourite actor, Raj Kapoor. The film is said to be an adaptation of a South Korean film called an ‘Ode to my Father’. In the Indian adaptation, the story will have a character driven plot which would span over many time periods. The shooting of the film is about to start soon and will be shot in various locations like Abu Dhabi, Spain and a few locations in India. With two powerful women like Disha and Priyanka in the movie opposite Salman Khan, the movie is something worth looking forward to! 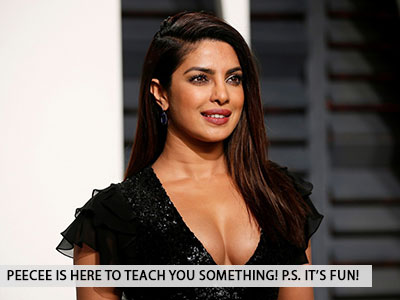 News
Priyanka Chopra gave us a new jingle to wash our hands and it’s addictive! 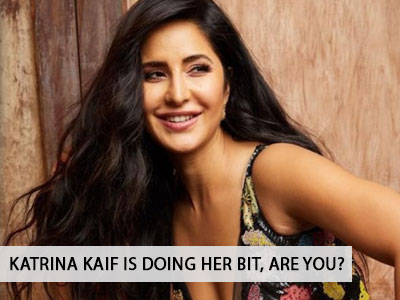 News
Here’s how Katrina Kaif is keeping herself busy in Quarantine times.