Be it an impromptu dance performance, an event appearance or just him playing a role in a film, trust him to light up the space with his presence. After a powerful role in Padmaavat, we hear that Ranveer Singh is all set for his role in Simmba opposite Sara Ali Khan. The film is being directed by Rohit Shetty!

He will also be a part of Kabir Khan’s 83 which is based on the life of Kapil Dev, and if reports are to be believed he will also star in Rakeysh Omprakash Mehra's next! The director is planning on two projects, one which revolves around Kabaddi and another one which focuses on a father-son relationship. Which role are you excited for? Share in the comments below! 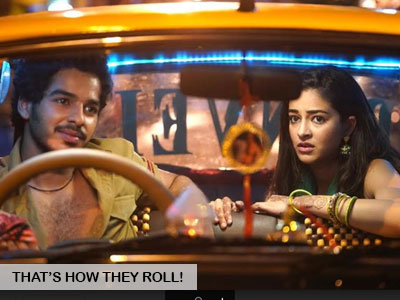 News
Ananya Panday and Ishaan Khatter are the real risk-takers! 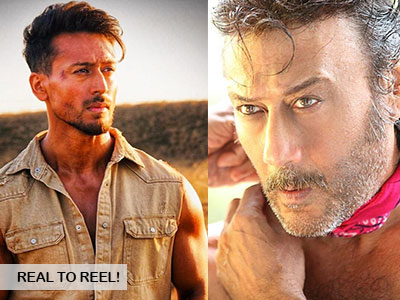 News
Look who are paired opposite each other in Baaghi 3! 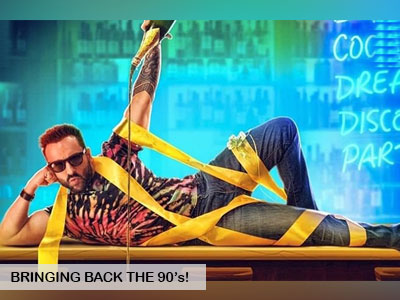